We are happily welcoming you to "meet & collect". Feel free to fix an appointment via email or phone. Due to the C situation shipping might take 1-5 days longer than you are used to. Stay safe and happy. 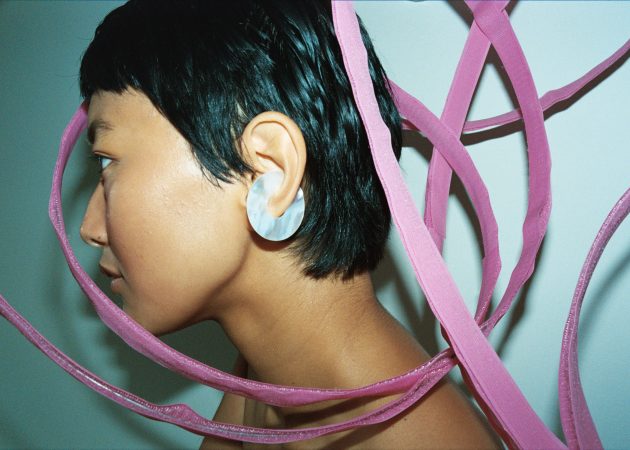 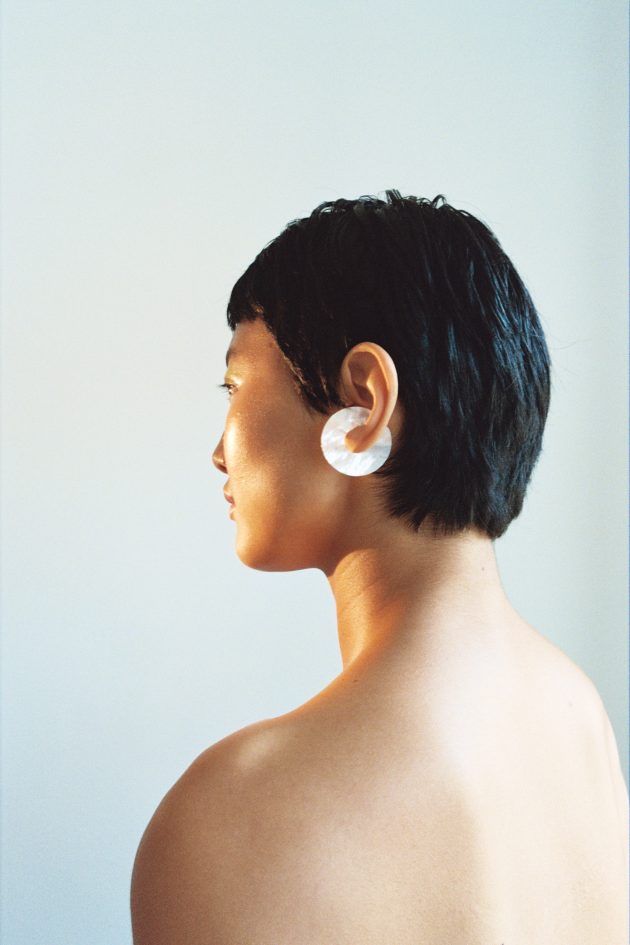