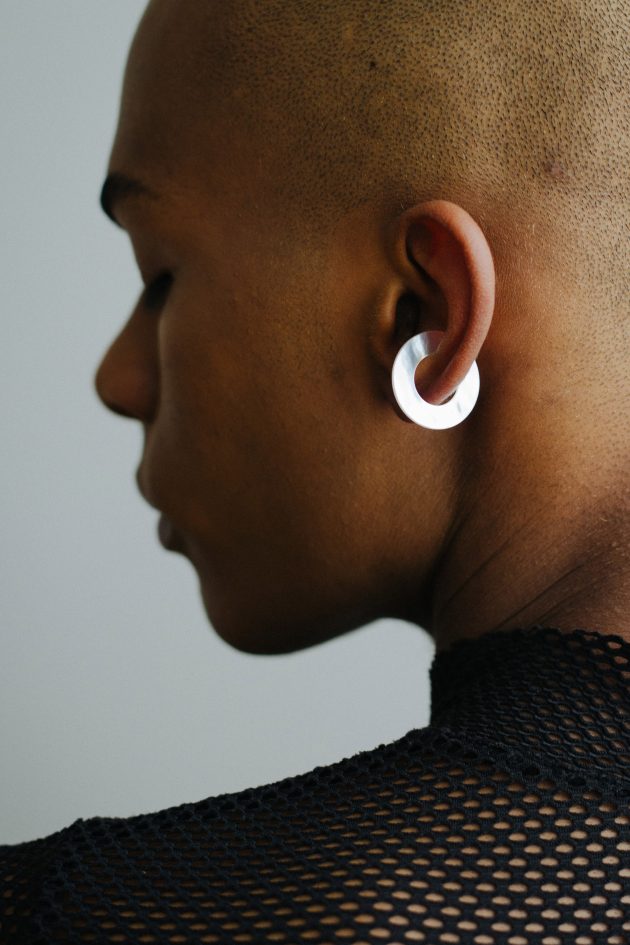 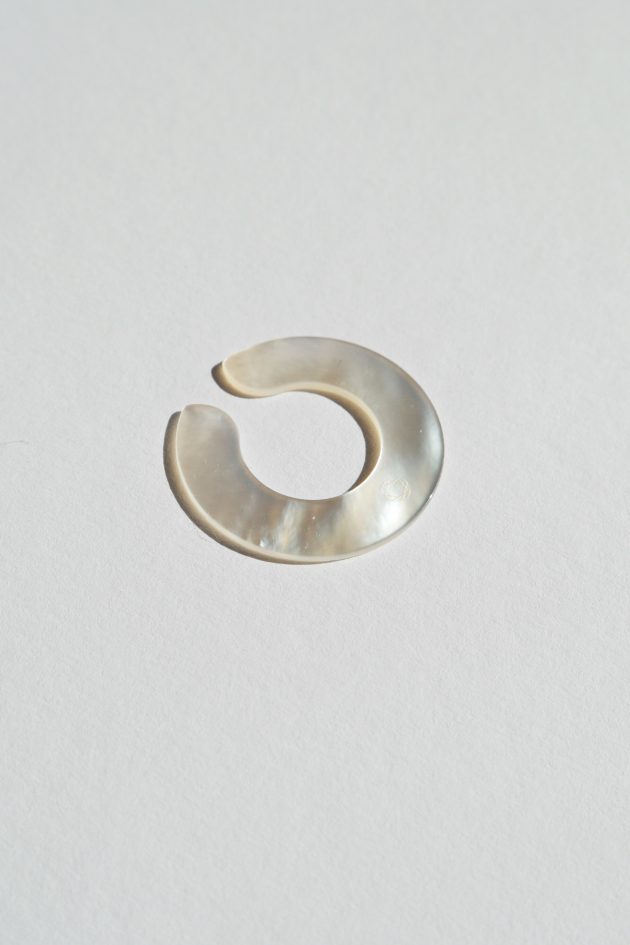 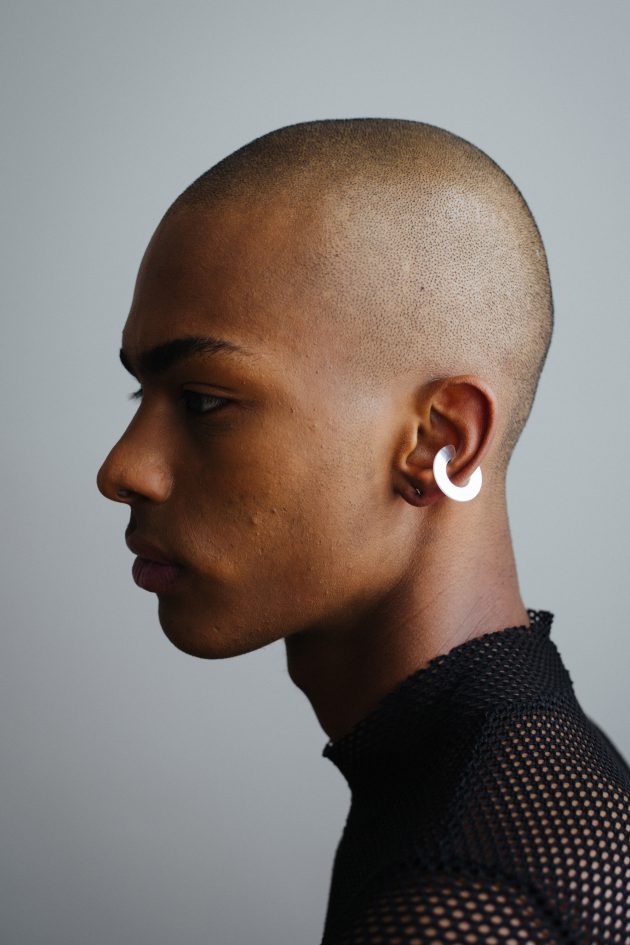 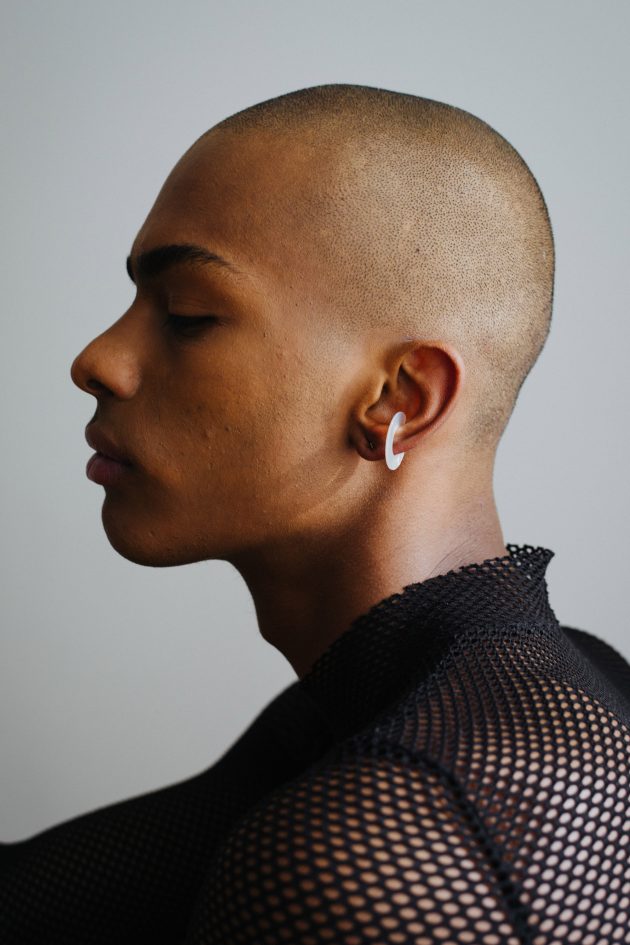 2 in stock (can be backordered)

Material:
mother of pearl
Measurements:
The earcuff has an outer diameter of about 25mm and a thickness of 1mm

A flat earcuff made out of mother of pearl. Engraved logo.